Poison Idea cancelled their tour so that gig isn't happening.

We are playing these gigs instead... 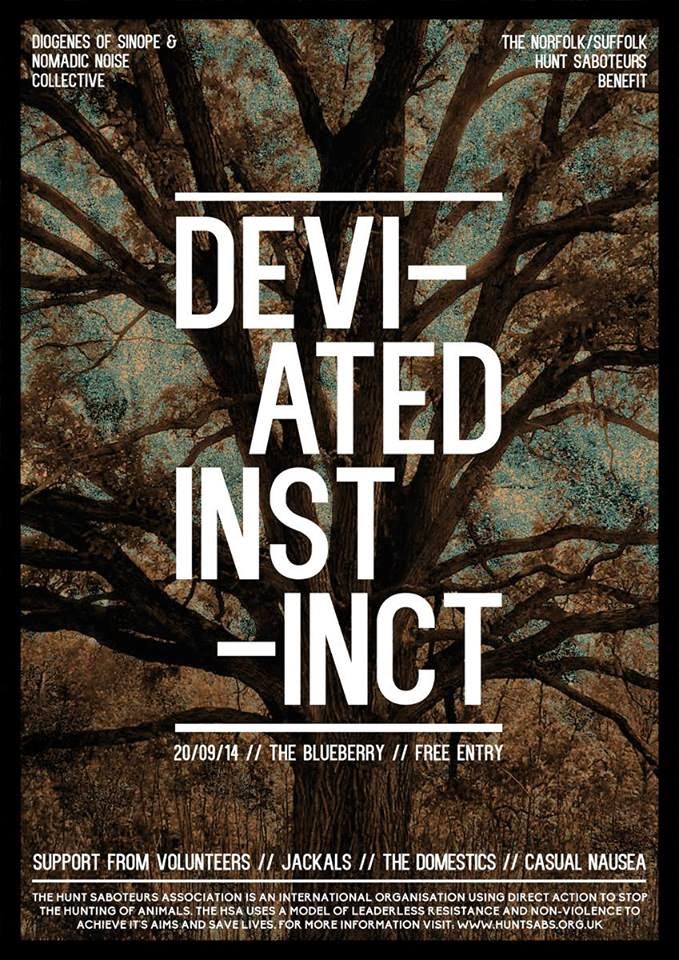 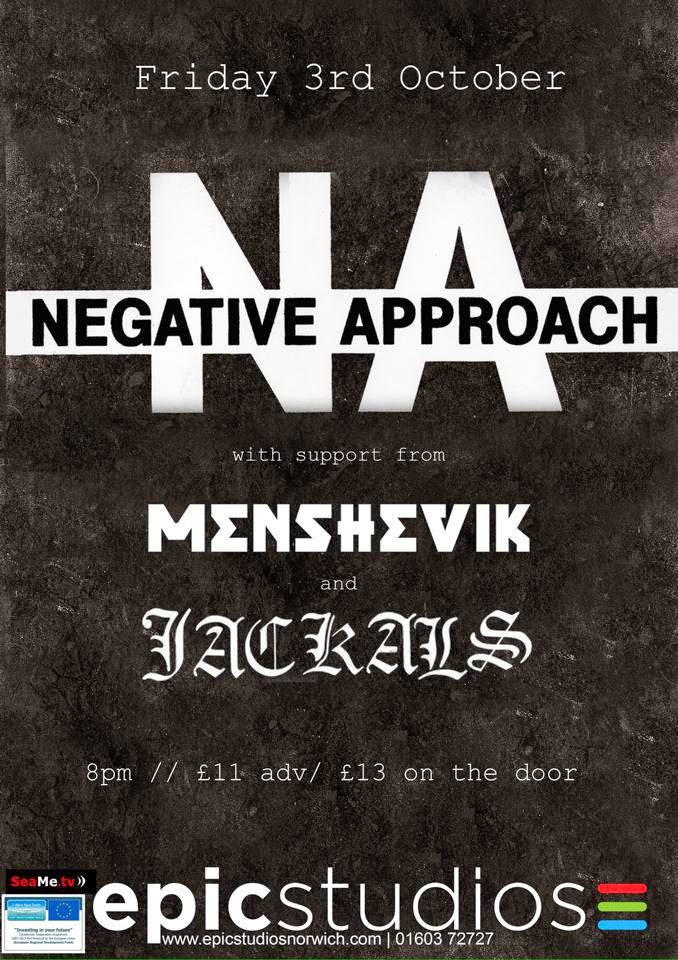 We also have a couple of others planned, I'll post the flyers up when they're sorted.

One gig we have planned is on the 6th September at Fine City Audio, as part of an all dayer. Norwich city council are showing their commitment to being a 'city of culture' by demolishing the existing buildings at Fishmarket, which means the practice space which has stood there for 20 years or so under several different names will be no more.

We've also be looking to pay a few weekenders for the first time in a long while in the Autumn, probably to coincide with our new 7" coming out, again on Hardware Records. The artwork is finished and we'll hopefully be getting test presses of the record fsooner rather than later, but by all accounts record pressing is taking a long time at the moment, due to Record Store Day block bookings giving pressing plants large backlogs.