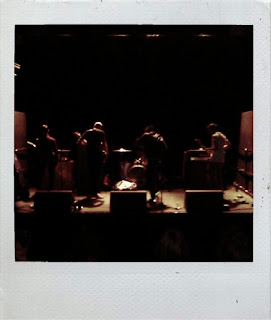 We've got a few gigs lined up over the next few months. First up are a couple with Moloch at the end of March/start of April. One in London, another in Norwich. Then we are hopefully doing another weekend early April. It's a while away but we are also playing with Integrity and Rot In Hell in June too. As always the full details of everything we are playing will be in the 'shows' section as soon as they are finalised.

We are also recording a load of new songs in a few weeks with Atko in Bradford. More details of what will happen with those when we know ourselves, but it's shaping up to be the best stuff we've done by far.

We've got some new shirts which you can buy from www.jackals.bigcartel.com or at any of our future gigs. The shirt was designed by Wes and looks like this.... 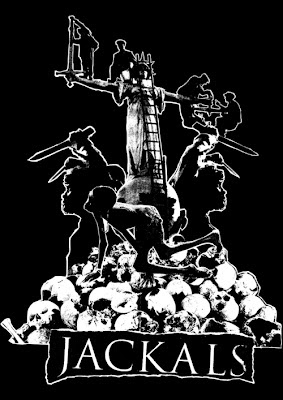