We played in Penzance on Saturday and made some covers for it so we could sell our split with No Coast. The standard covers were apparently affected by the recent riots in London. They should be done fairly soon though and on their way in the post for anyone who has ordered a copy within a week or two. We'll also have some to sell online ourselves and at future shows with the standard covers. A few copies of the version we sold on Sunday are available to buy from http://moshtacherecords.bigcartel.com/ and here is what they look like... 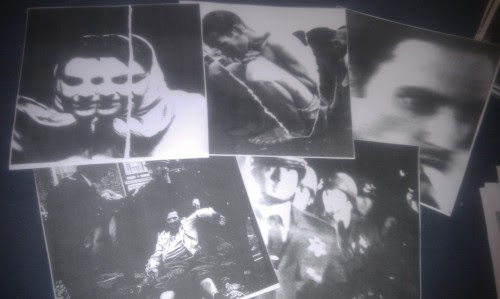 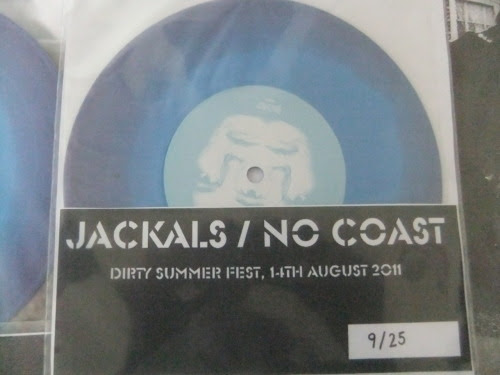 Cheers to anyone who came to the show on Sunday or contributed to it. Was worth the 16 hour round trip.

The records for our split with No Coast are done. Dog Knights is just waiting on the covers to be finished and they will be posted out soon. If you haven't already ordered one you can do so from http://dogknightsproductions.bigcartel.com/

We should have our copies soon and hopefully will be selling them this Sunday at this show...